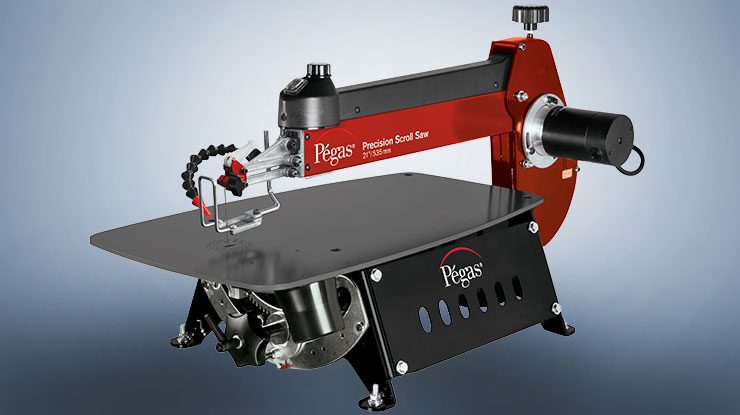 In the flat-top grind, the parallel shape of the serrations of the knife allows it to tear and cut wood quickly. And because the cutting speed earlier makes it not hot quickly when used to cut wood. And for the results can also be classified as smooth because of the alignment of the teeth. So that when used for cutting, the tooth was able to cut in the direction of the wood fiber. While in the alternate top bevel, the shape of the serrations of the table saw blades are tilted in opposite directions. His teeth are tilted to the right and left. But the eyes are in the opposite direction. This makes the blade can minimize tears from pieces of wood. So that the cut results will also be more subtle than the previous FTG type. But because this blade rests with the tip of the tooth, the duration of its use becomes shorter. The easy language is blunted faster because the sharp teeth are leaning forward. So it often collides with wood when it is made to cut and make it blunt.

The next, for the type of blade table, saw based on the direction of the third gear is high angle alternate top bevel. Just like the previous ATB, it has teeth that are tilted in opposite directions. But the level of the slope is more tilted than ordinary ATB. That’s why it’s called the High Angle or the bigger Angle. Here is a picture of the blade. The slope of the angle which is in the range of 30-40 degrees makes this blade can cut even thin wood very neatly.